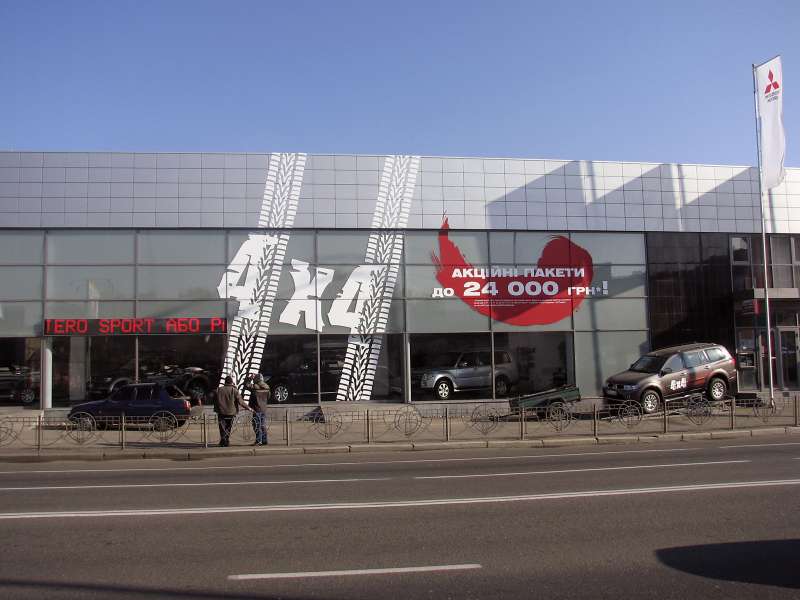 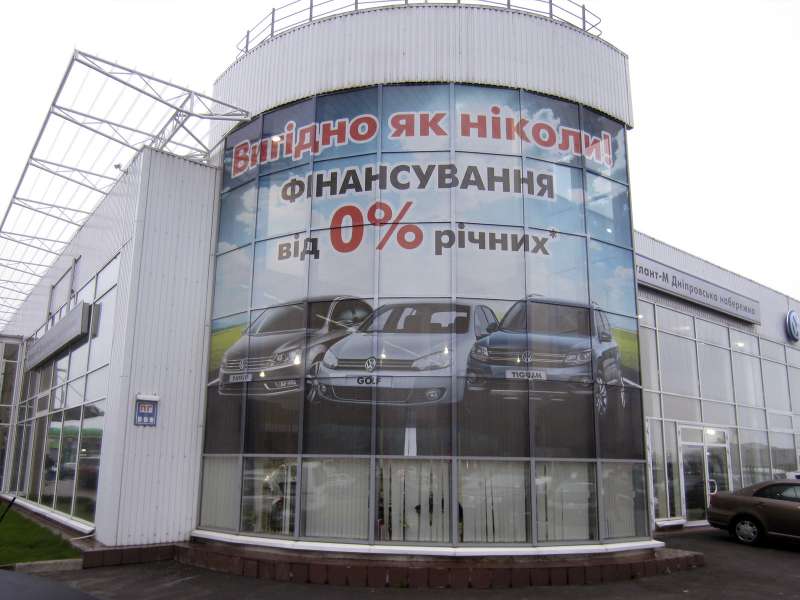 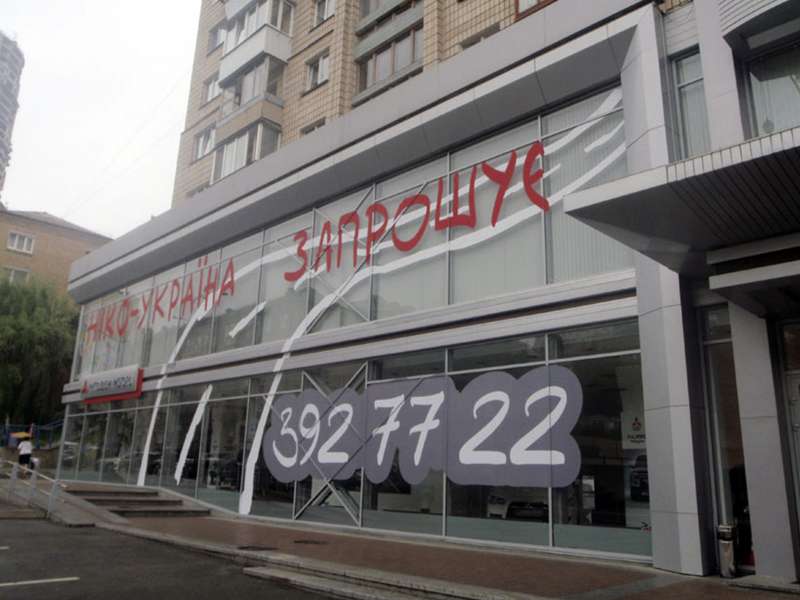 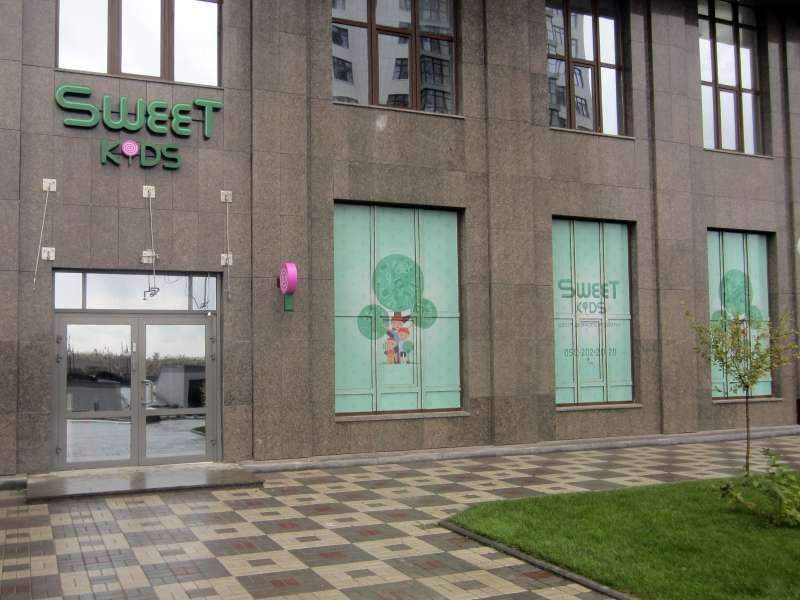 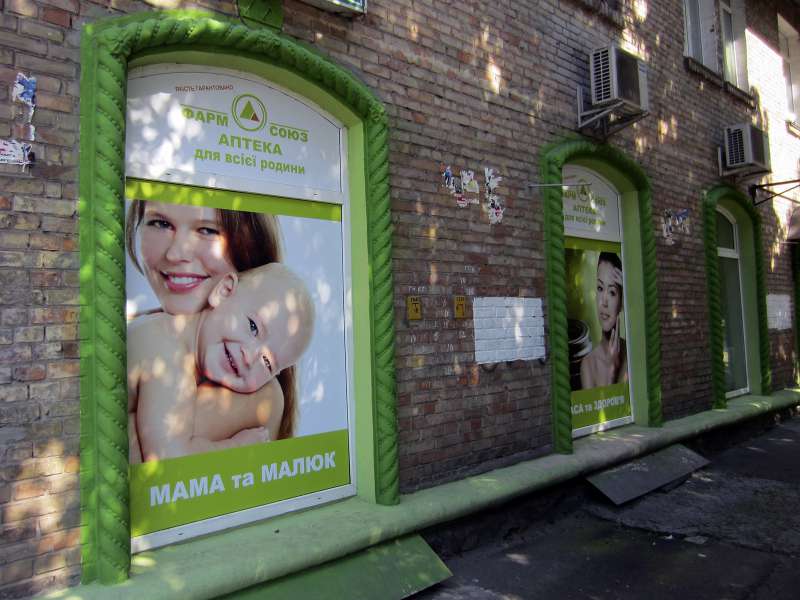 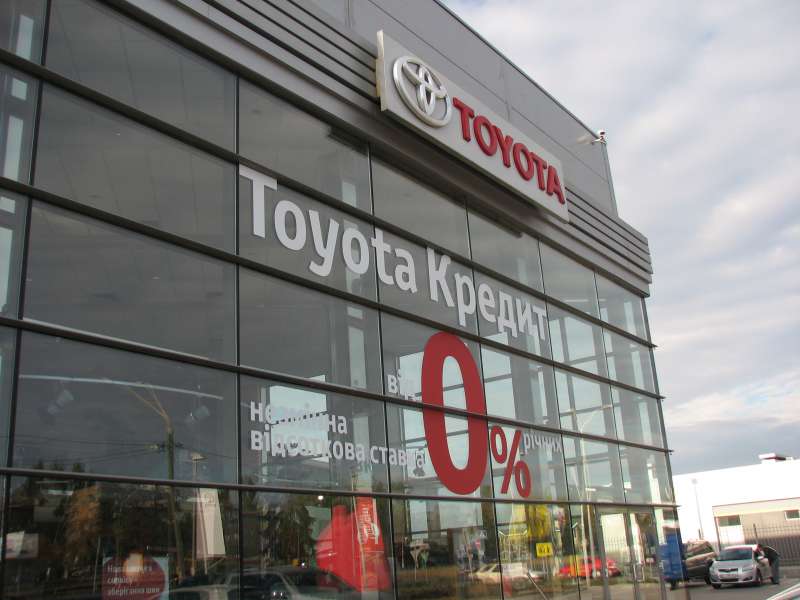 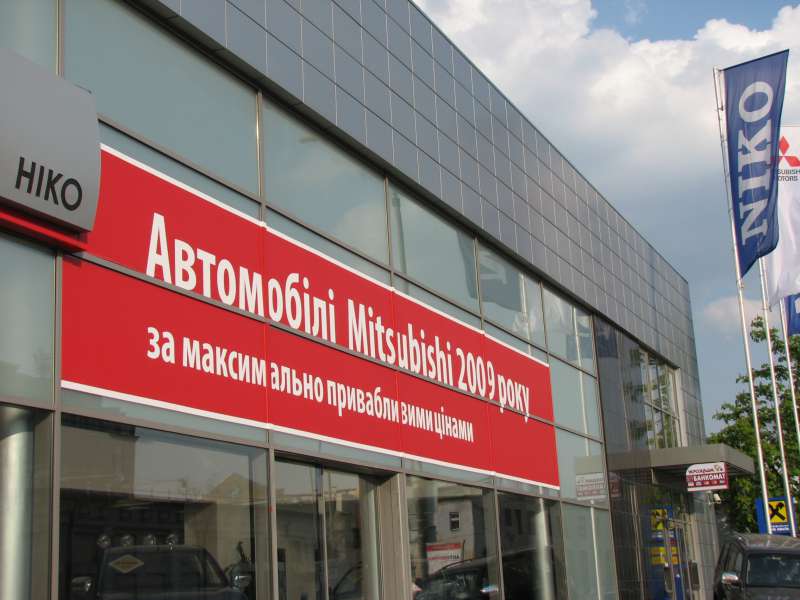 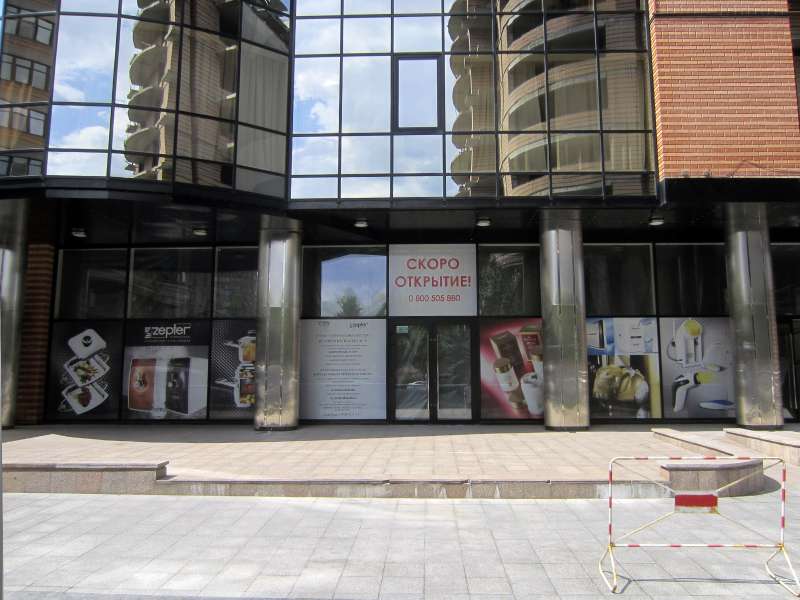 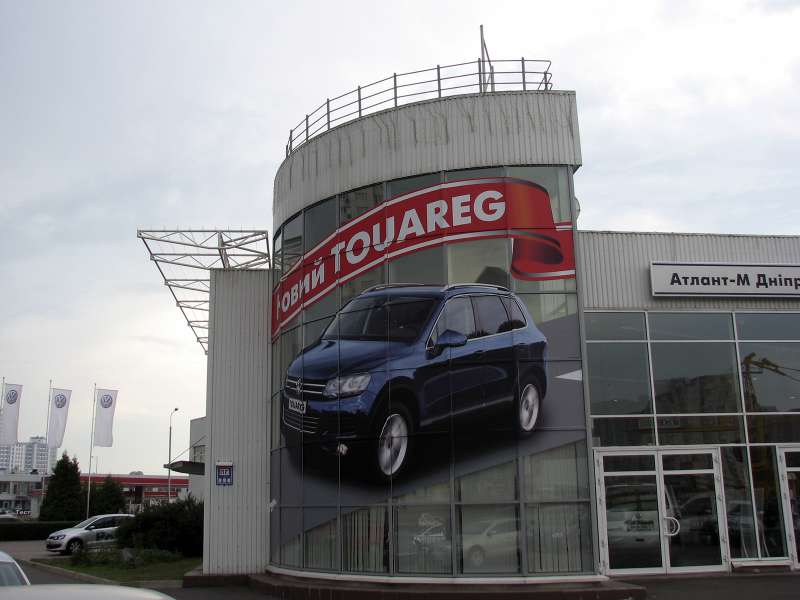 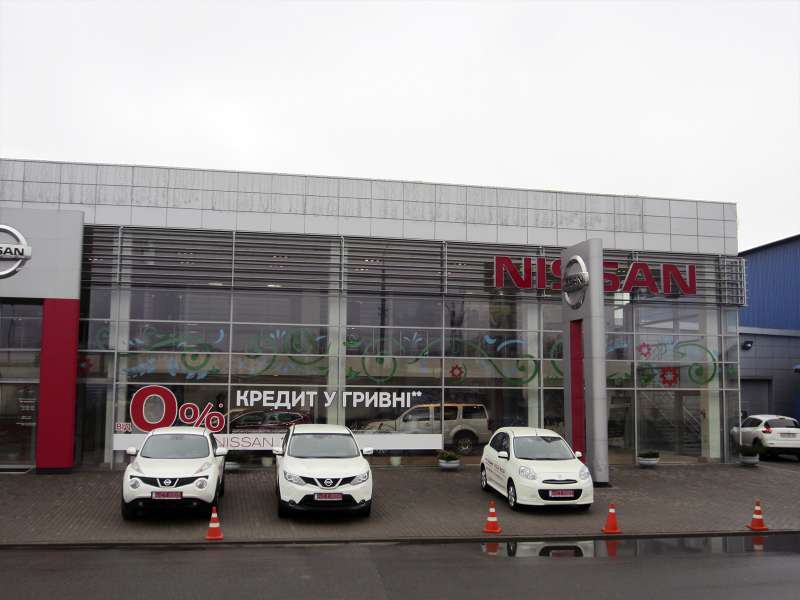 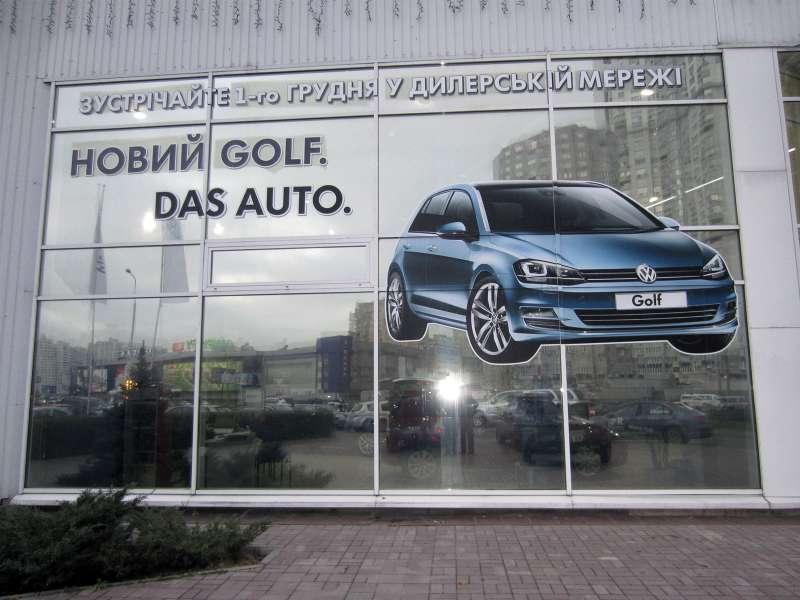 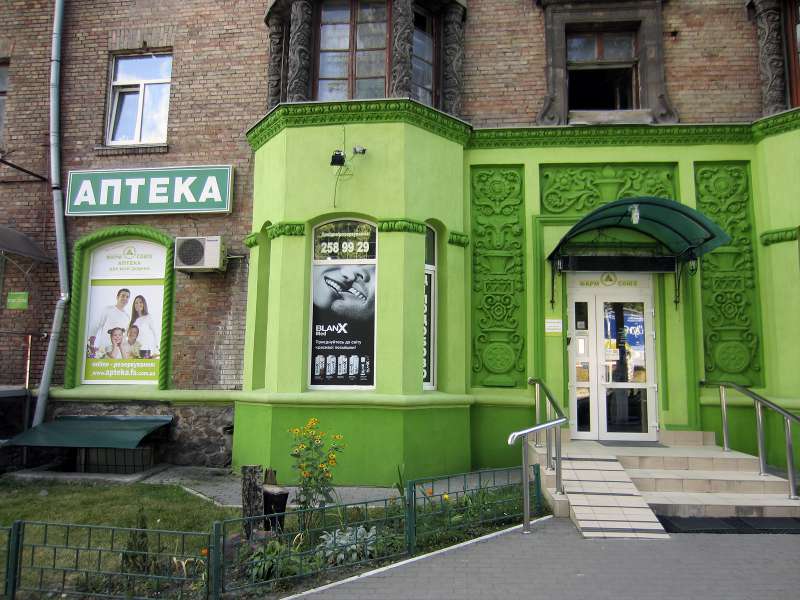 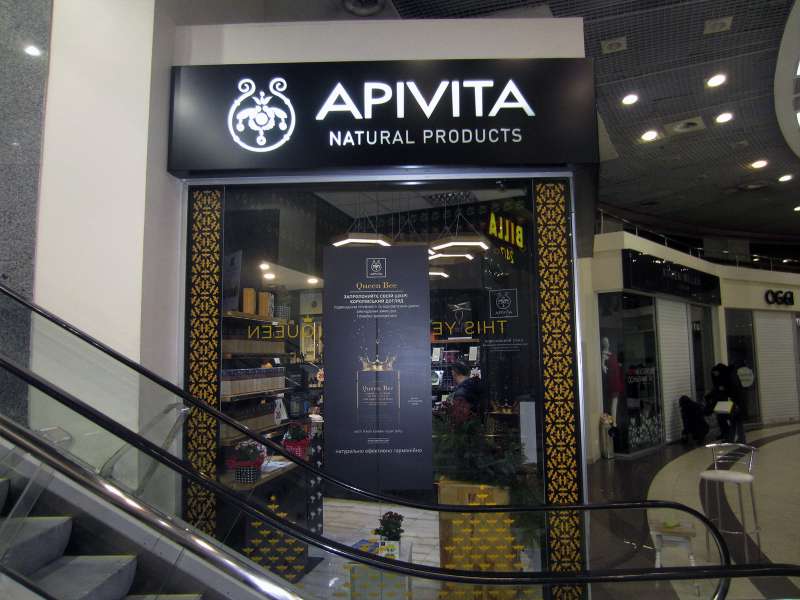 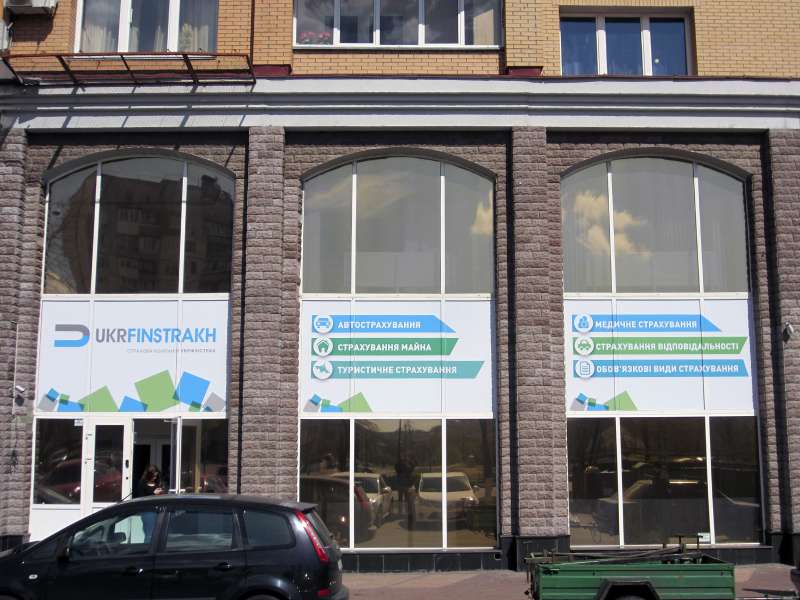 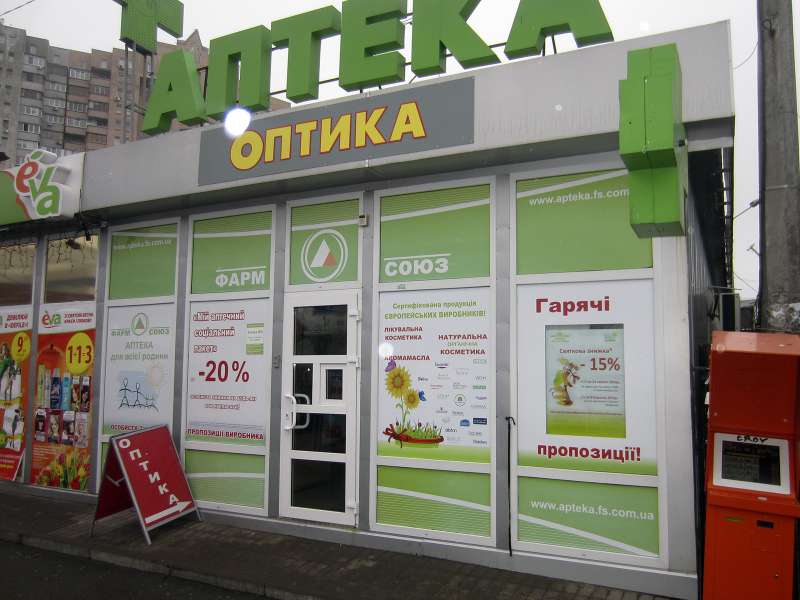 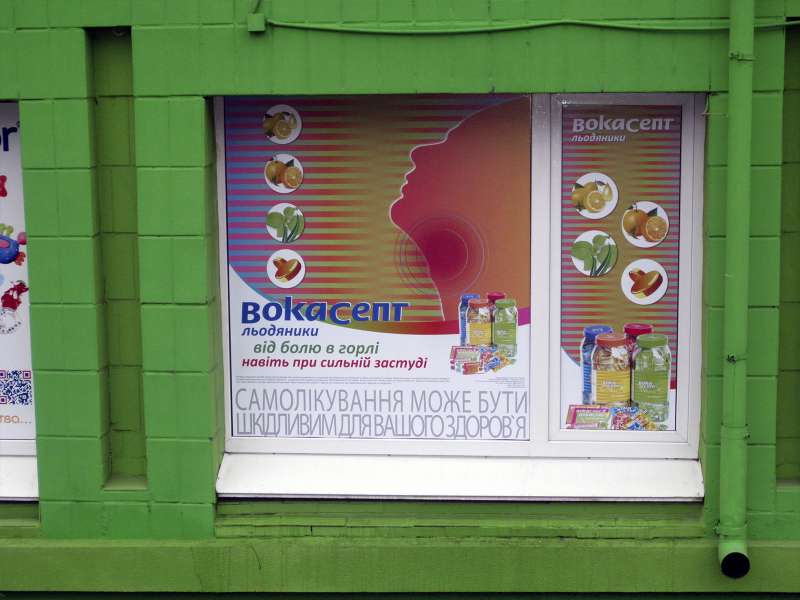 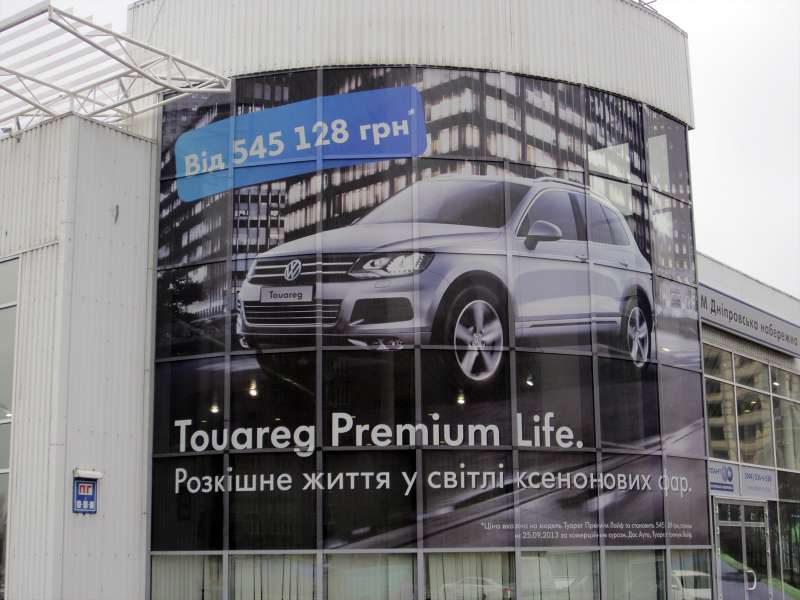 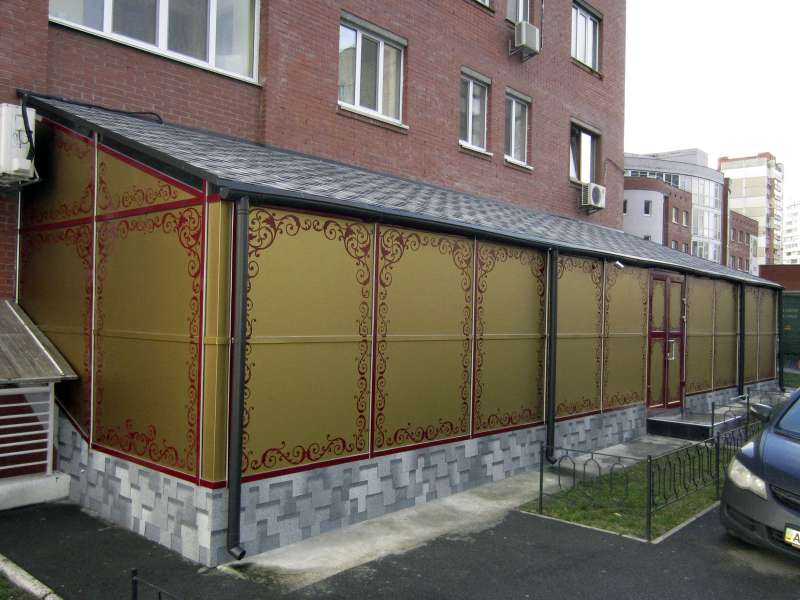 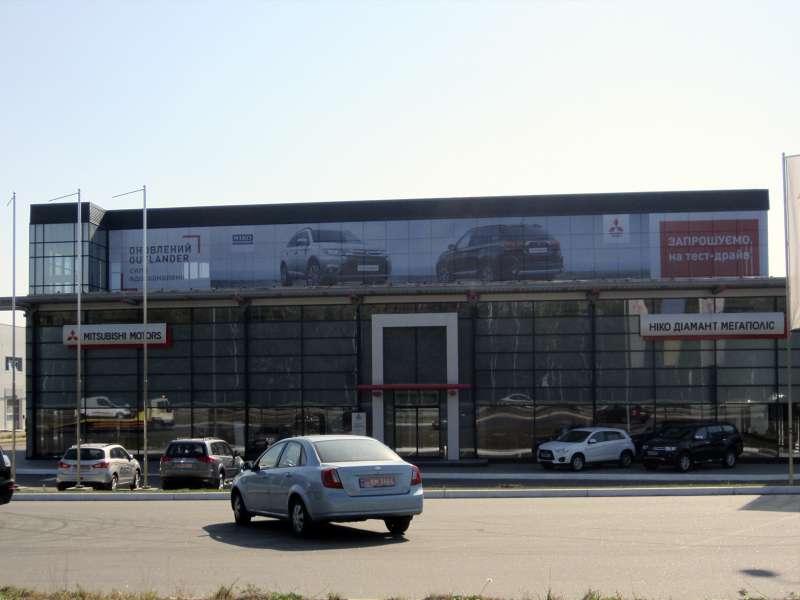 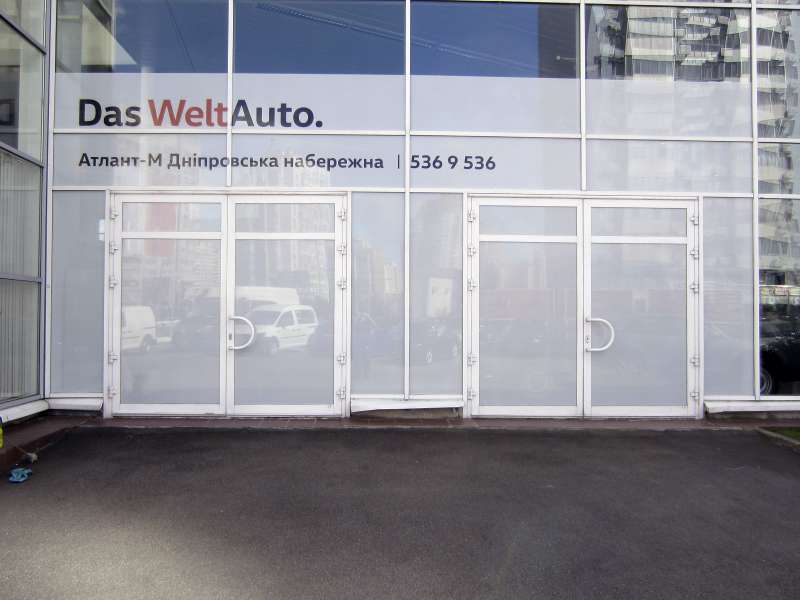 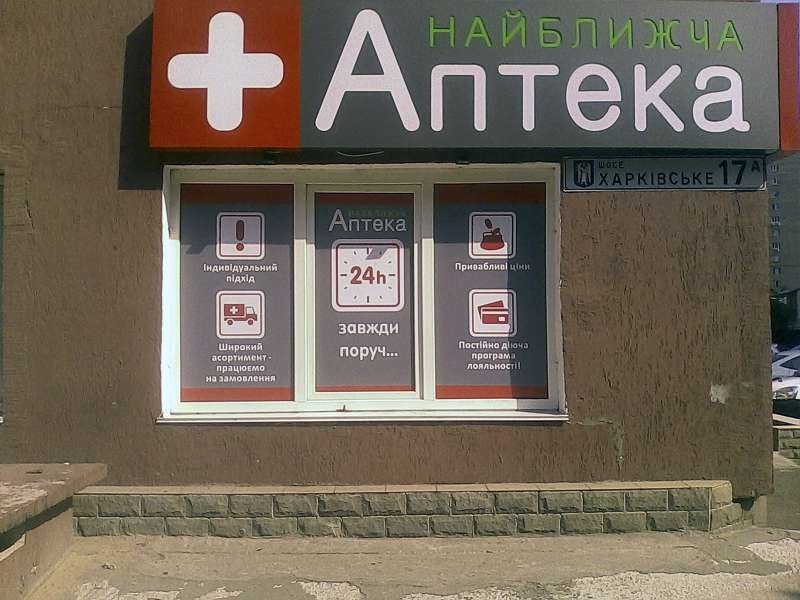 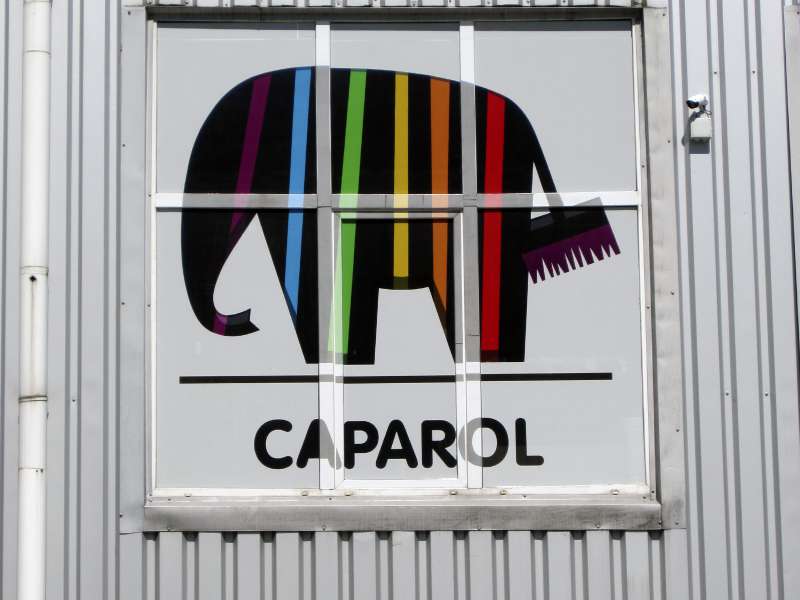 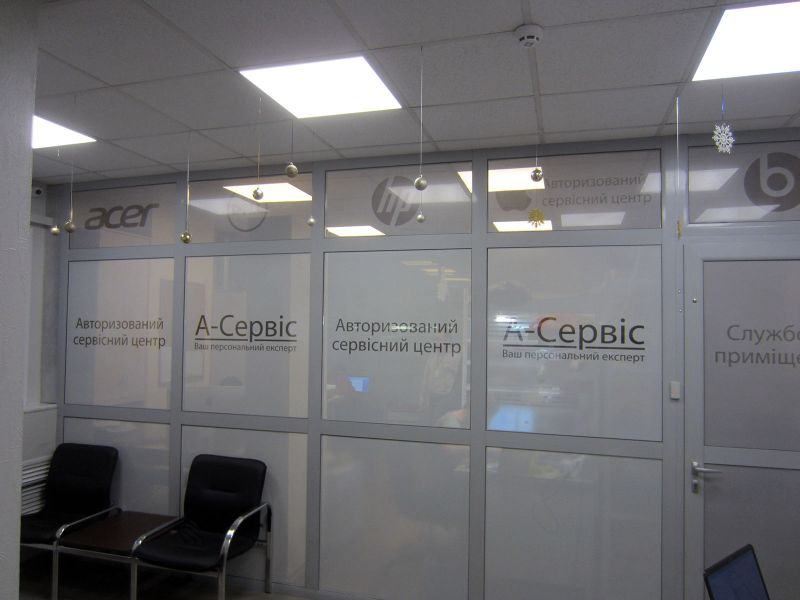 How to make your shop look special? How to inform your costumers about special events fast?

The decision is to decorate your shop-window with the colorful film!

It is easy to print festive decoration on the film and cut information about special events and discounts from the film. It is easily sticks to the window and removes with leaving no traces.

The film, which is stacked to the glass, does not need special permission from the city government, so such advertisement can be realized quickly.

We can decorate your shop-window with such types of colorful films:

Our company “World of Projects” is experienced in decorating the shop-windows of any size :

Colorful films are used for images from several colors and which does not have sense to be printed (for example text messages like “50%discout”, “advertising action”, simple figures and silhouettes). Colorful films are painted in industrial way, very bright, much brighter than printed color and their backside has the same color, so they are often used when our client wants to get the same image inside and outside the building. With the help of our tools cut needed words and ornaments from the film to decorate the shop-window. Colorful films are divided into short-term and long-term and if the client knows for how long he needs those films then he can choose the film that is perfect for his needs.

Colorful films are more long-lasting than films with the print because the color on them is less susceptible to UV radiation from the sun.

When you need to have an image on your shop-window but not just some text information then the perfect choice will be the film with the print. Images for decorating the shop-windows are printed on the white or transparent film.

Perforated film is a film for print with square 30-50% of which is covered with holes. The back side of this film is black. The reason to make holes is to see what is happening in the street from inside the building. Parts with the perforation become poorly visible, that is why we do not recommend to print little elements on it, because it will be hard to read them.

We can offer you matting the windows in your office

One more way for decorating the windows is matting. Modern offices are made by “open space” principle and two cabinets are often divided by a glass septum. It is said to be more comfortable when the part of the glass or the whole glass is decorated with matte film to cover the working space but not to block the light. We use matte films, special films, which is designed as “rime” or “sandblasting”, for matting. The whole surface can be matted or just some parts of it.

Films manufacturer gives warranty up to three years. After three years the films begins to crack, loses its elasticity and fade because of the heat and sun in summer and because of the low temperature and wind in winter. To avoid this factor we use more qualitative films, which are more expensive, but have warranty for more than three years, but in most cases it has no sense, because the shop-windows are being decorated only during the actions, after that the film is being removed.

Are you looking for reliable contractor, who will decorate your shop-window? Call us and you will be pleased with our job!

I want to express gratitude to the collective of Svit Projektiv, especially Goncharenko Irene, for professionalism and responsible going near business. It is pleasant to work with you - orders are made in time and qualitatively. Inspirations to you in-process, successes and many good clients.

Reviews   Clients   Contacts   About us   Blog